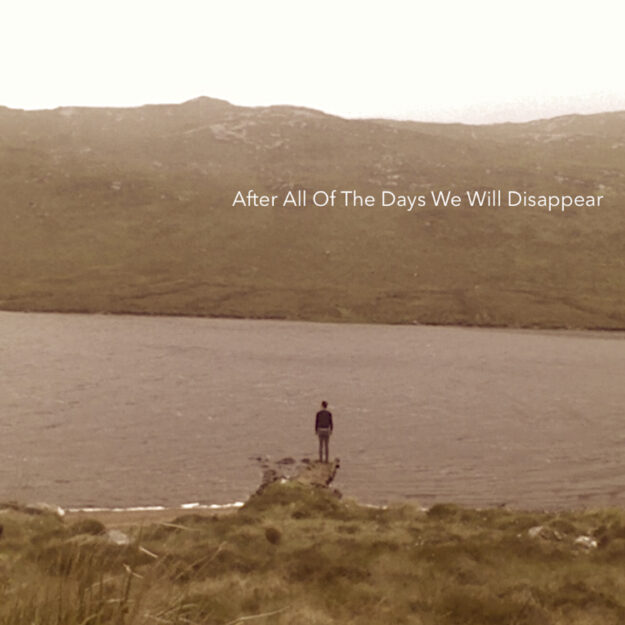 Andrew Eaton-Lewis – After All Of The Days We Will Disappear

After All Of The Days We Will Disappear is Andrew Eaton-Lewis’s debut album. It is also his sixth album, his 44th album, and probably his final album. Since 2018 Andrew has been living on a former RAF radar station in the Outer Hebrides, along with his family, chickens, a small flock of rare breed sheep, and a sheepdog.