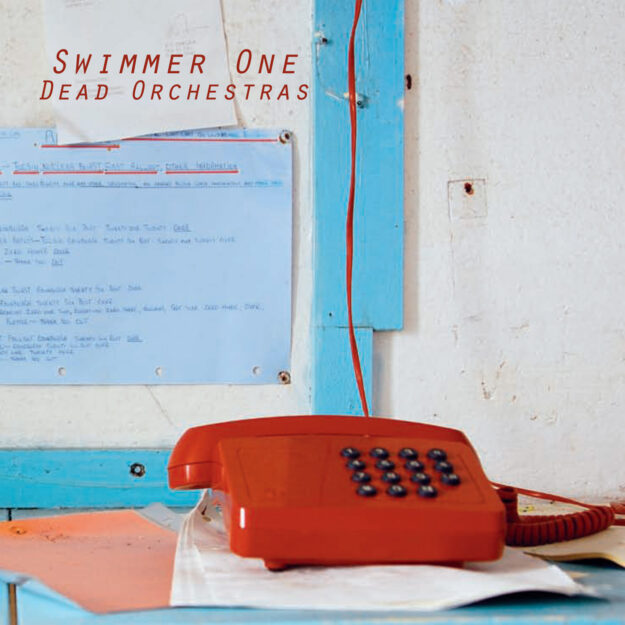 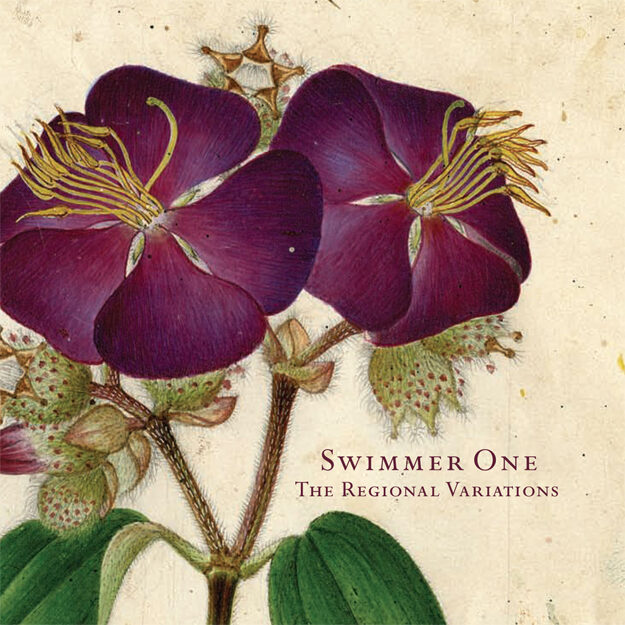 Swimmer One: The Regional Variations 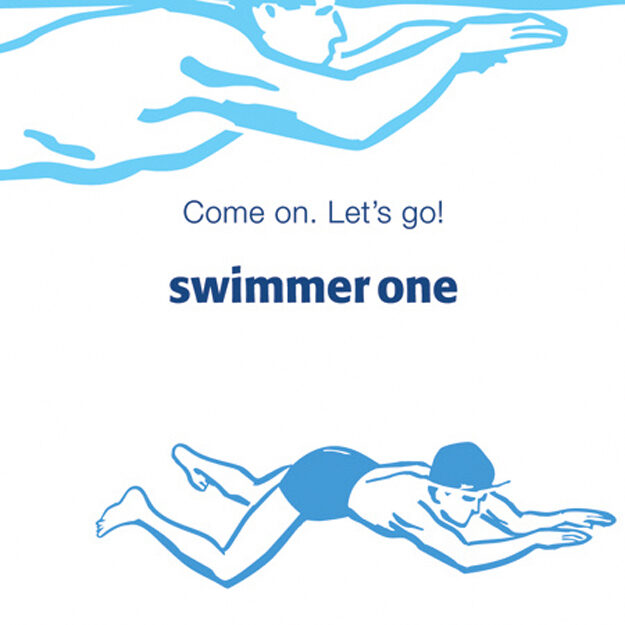 Come On, Let’s Go! is the second single by Swimmer One. It is the follow up to We Just Make Music For Ourselves, which was released to wide acclaim and extensive radioplay earlier this year. Come On, Let’s Go! is a euphoric pop song about the pointlessness of life and the crushing inevitability of death. Lake Tahoe is a bedtime story for people who work for a living.