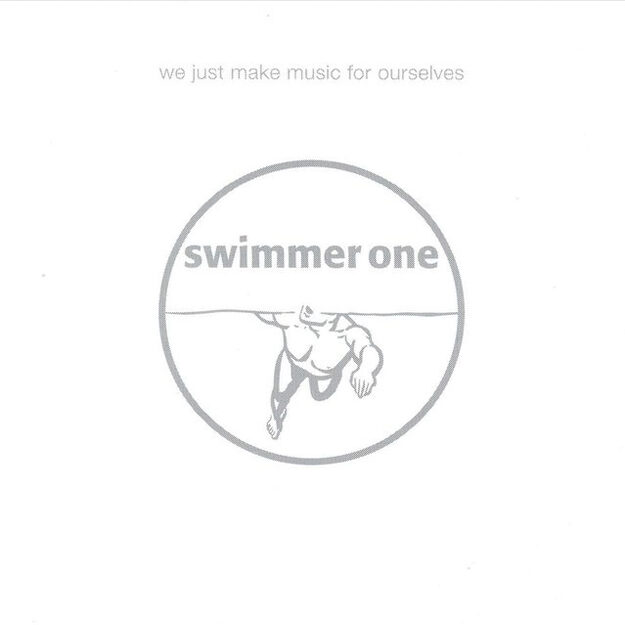 Swimmer One: We Just Make Music For Ourselves

Swimmer One released their debut single, We Just Make Music For Ourselves, as a limited edition on their own label, Biphonic Records. The song was immediately picked up by Radio One DJs Mark Radcliffe, Steve Lamacq, Gill Mills and Vic Galloway, and put the track on the station’s ‘Most Important Releases Of The Week’ list. The single, includes a short film by Edinburgh artist Daniel Warren featuring squash, Scrabble and explicit sex.